Home » Blog » When to Use Yammer vs. Teams: 5 Common Scenarios

When to Use Yammer vs. Teams: 5 Common Scenarios

If your company uses the Microsoft 365 workplace productivity suite, chances are you turn to Teams for most of your daily internal communication needs. But Teams is far from the only way to have conversations with your coworkers. Another app within Microsoft 365, Yammer, facilitates larger-scale conversations among departments and even entire organizations. Many users who aren’t familiar with the differences aren’t clear on when to use Yammer vs. Teams, so we’ve created a guide to help you choose which platform is best suited for different scenarios. 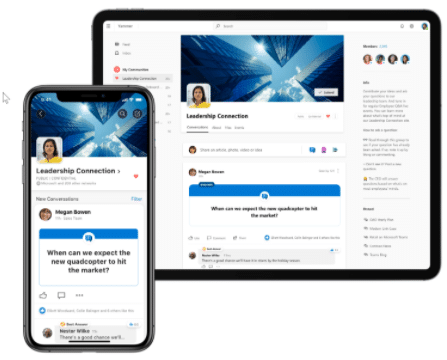 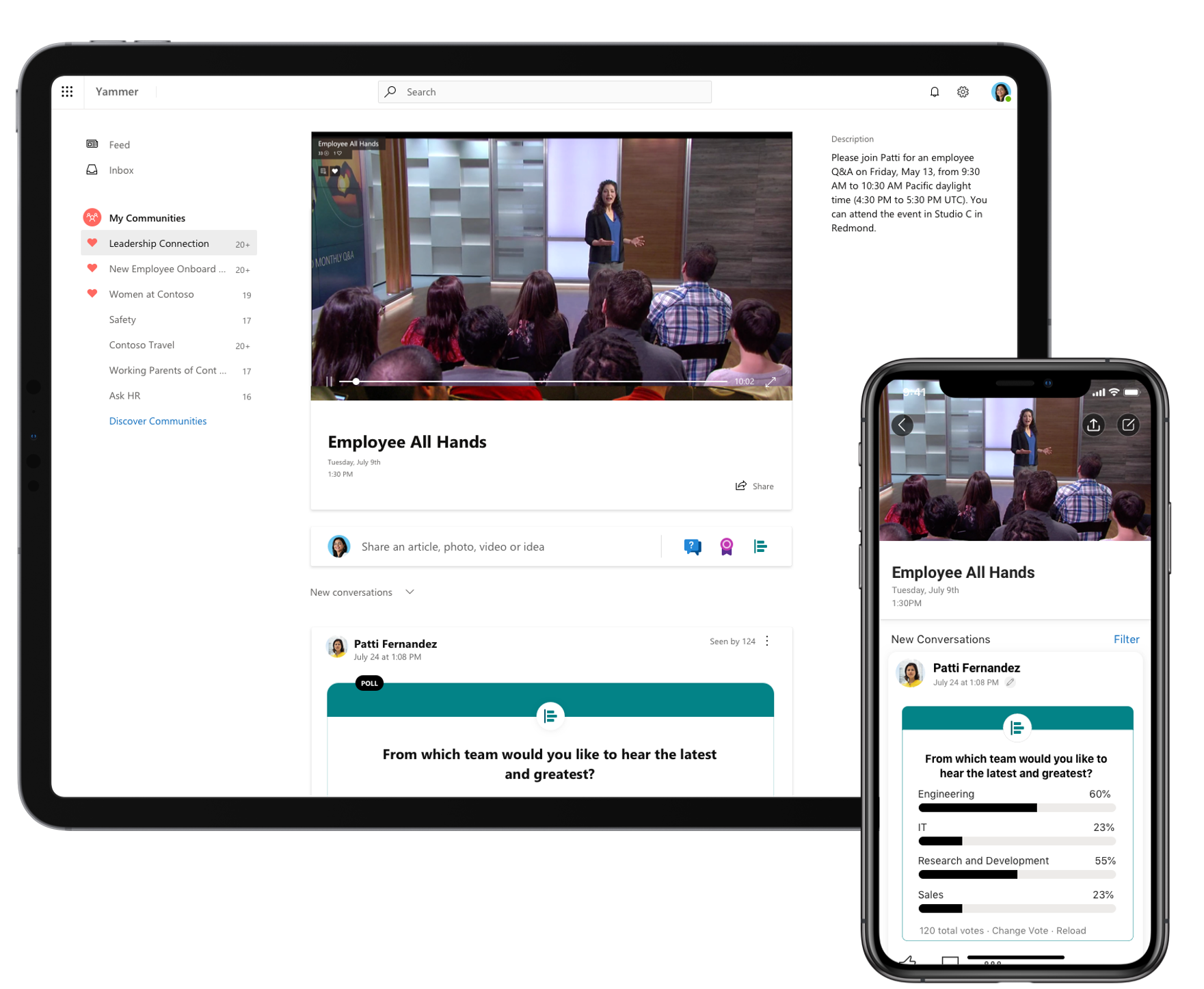